How did I start costuming?

I found Star Wars after seeing Episode 2 in cinemas on opening day, I wanted to see what all the fuss was about. I was instantly hooked, and soon began buying a lot of Star Wars collectibles online. During one of my usual ebay searches, I found a listing for a custom made wool jedi cloak. I couldn’t resist it. So, in January 2003, I had my first costume piece. I started researching online, bought myself a second-hand sewing machine and started pulling apart shirts to draft a Jedi tunic pattern. I finished my first costume (Jedi Knight) in April 2004, and joined the Rebel Legion and Jedi Assembly.

In 2005, I bought an Imperial Officer costume and joined the 501st Legion – I was convinced my sewing skills would never improve to be able to sew the tailored outfit. In 2006, my boyfriend and I planned a trip to visit the Episode 2 filming location Villa Balbianello in Italy. Two weeks before we left, I had the insane idea of making Padme’s lake retreat arrival gown as a surprise for my boyfriend. I had no concept of how to sew properly, and I hand-painted the colours – I did need to spoil the surprise to get my boyfriends’ help with the neckpiece. I finished it just hours before we got on the plane, but you know what, I was really proud of how it turned out – and the experience of wearing it at the same location as the original was amazing. If I could tackle something like that, then perhaps I could try other costumes I loved but always thought I would never be able to make. And I’ve just kept going – still making things up as I go along, learning heaps, and loving it 🙂

When I finished my first costume (jedi knight), I wanted a username for the Rebel Legion that fit with a jedi character. So, as any mmo/rpg player knows, I spent a long time playing with name variations. Anaria came from Anakin/Amidala variations, and Zar-Rel is a variation on Superman names (Kal-El, Jor-El), and hyphenated Star Wars names (Obi-Wan & Qui-Gon). So, that’s how I found my name.

Below is a gallery of my completed costumes to date. Each image is a link through to a page dedicated to that costume/character with more (and larger) images and details (currently in progress). 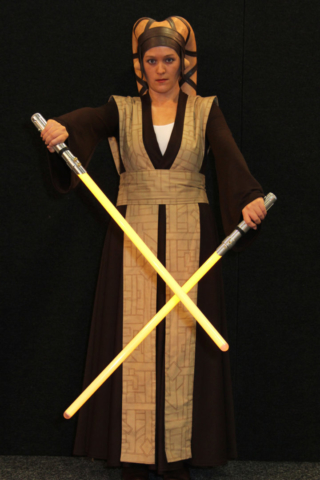 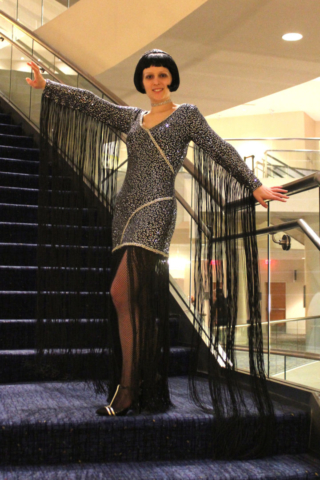 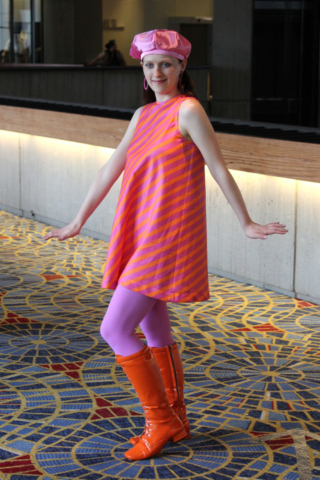 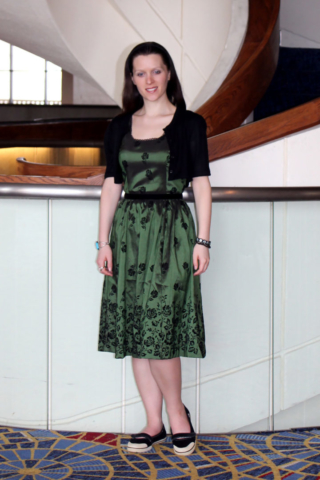 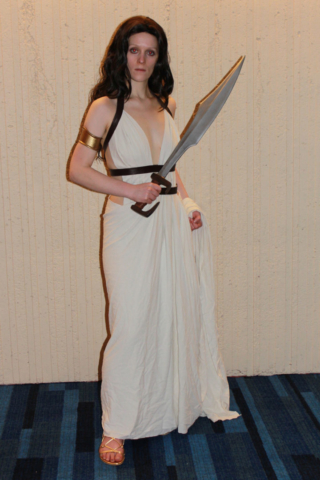 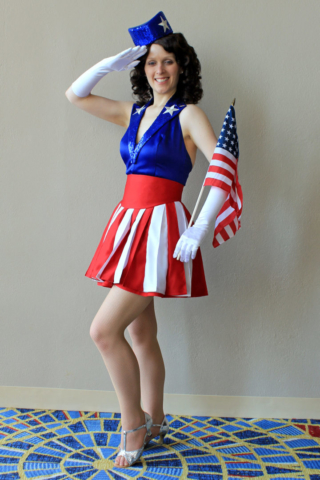 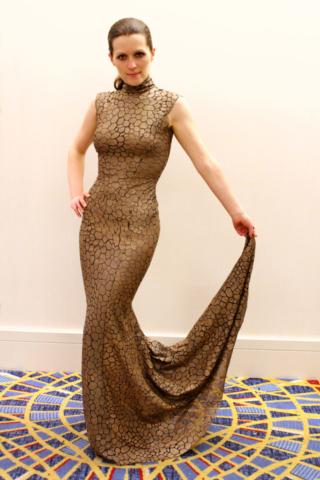 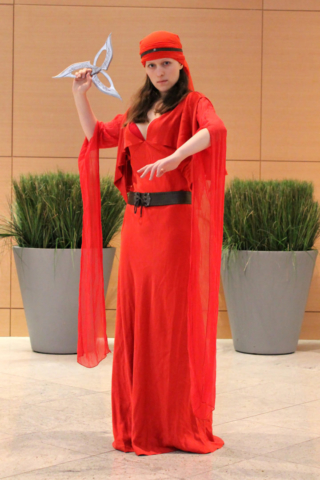 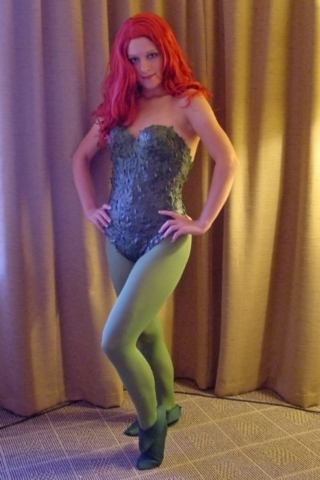 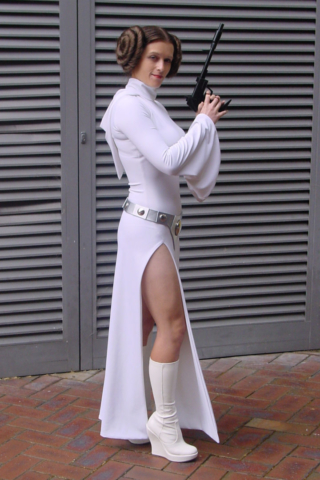 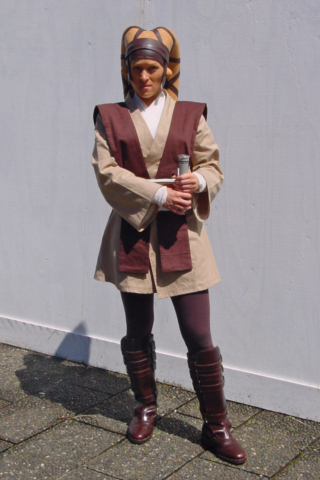 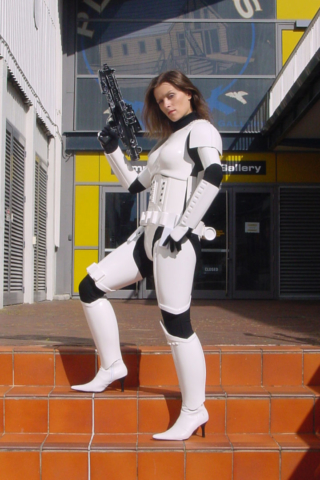 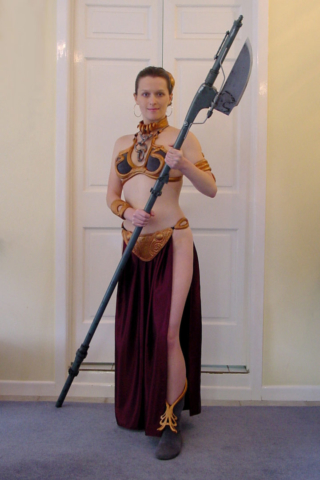 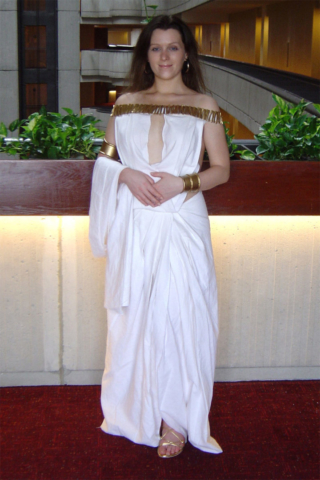 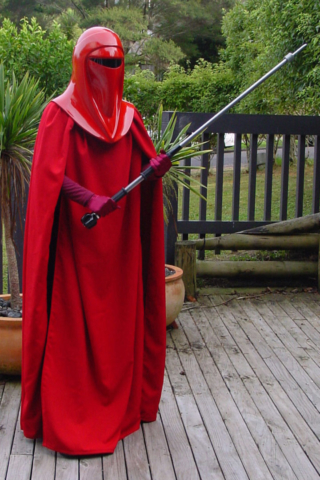 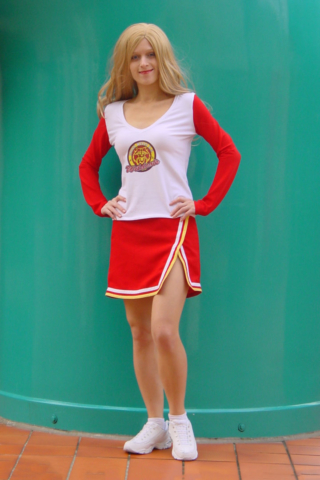 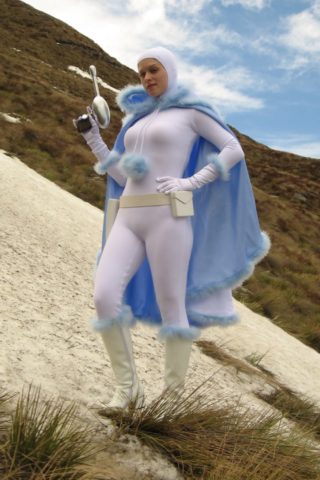 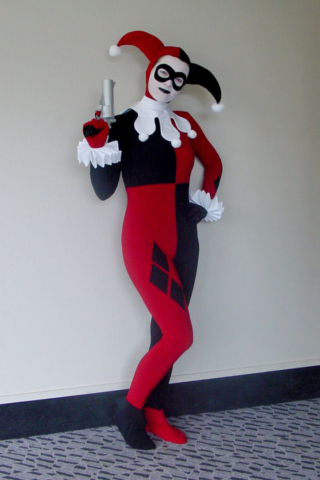 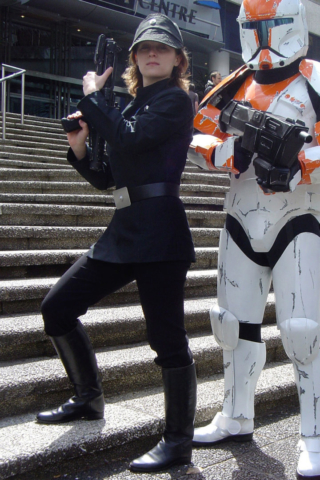 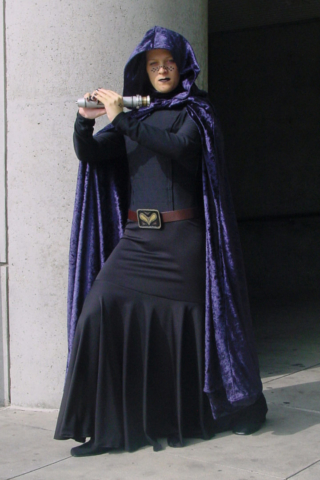 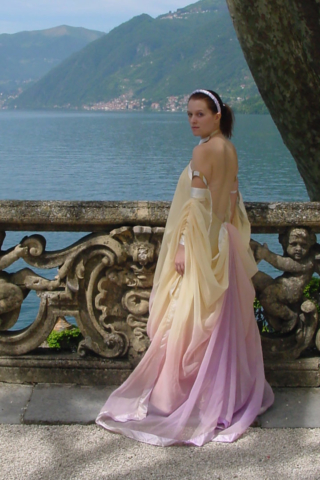 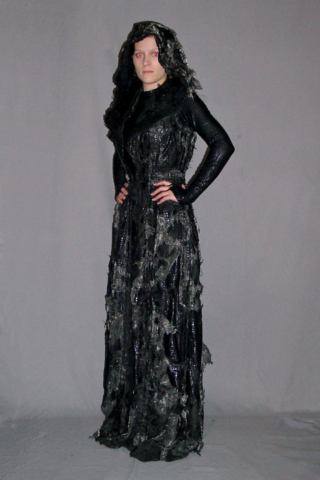 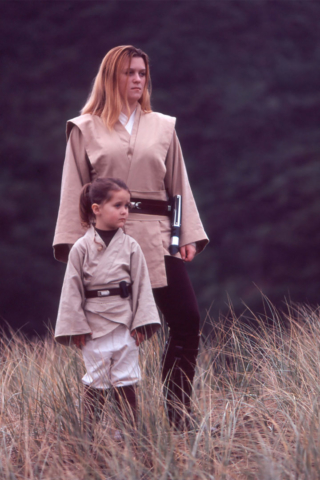 Star Wars actor Gerald Home was much loved amongst

Particularly liked the Walter Simonson era of the

Love this pre-TESB issue, "The Empire Strikes". It

Still some of the coolest Star Wars comic cover ar