Winning the Fan’s Choice poll in 2009, Bastila Shan was finally released as an action figure in 2011. As a huge fan of the video game Star Wars: Knights Of the Old Republic (where Bastila first appeared), I was very excited to add to her my collection. My figure is the original ‘Vintage Collection’ version released in 2011 (she was also re-released in the 2014 ‘Black Series’ collection), which includes her distinctive yellow double-bladed lightsaber accessory. 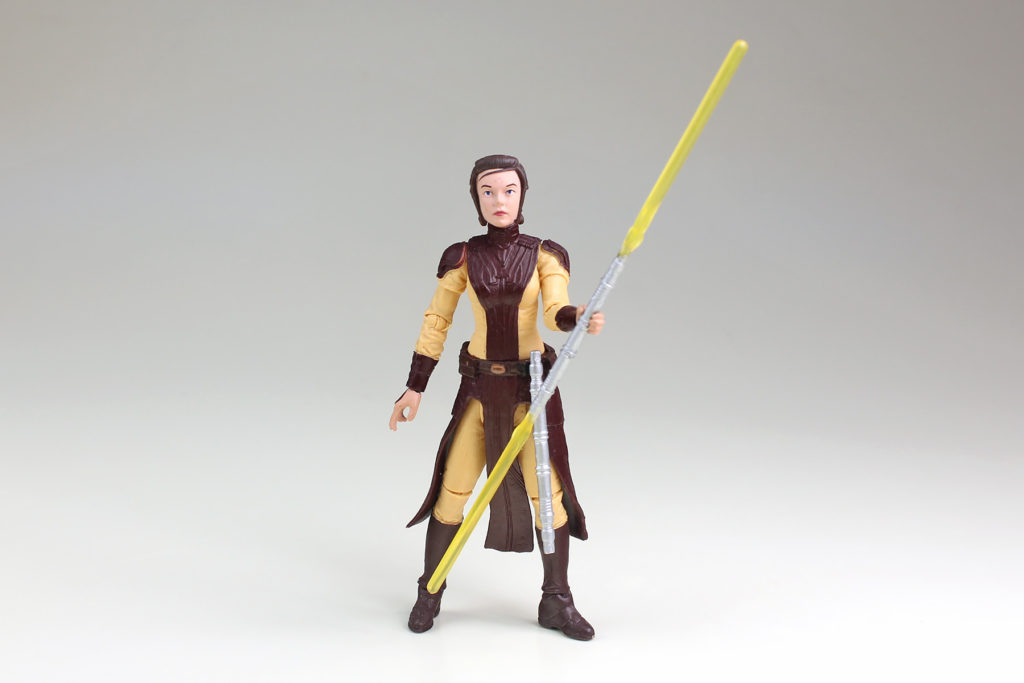 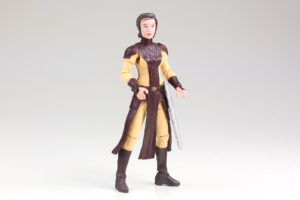