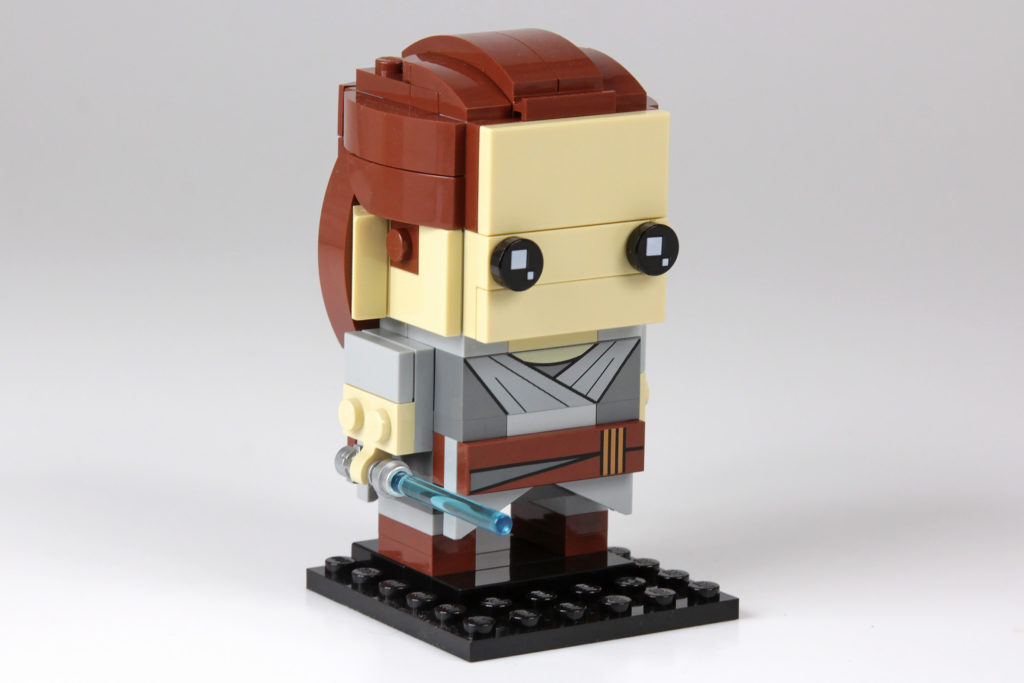 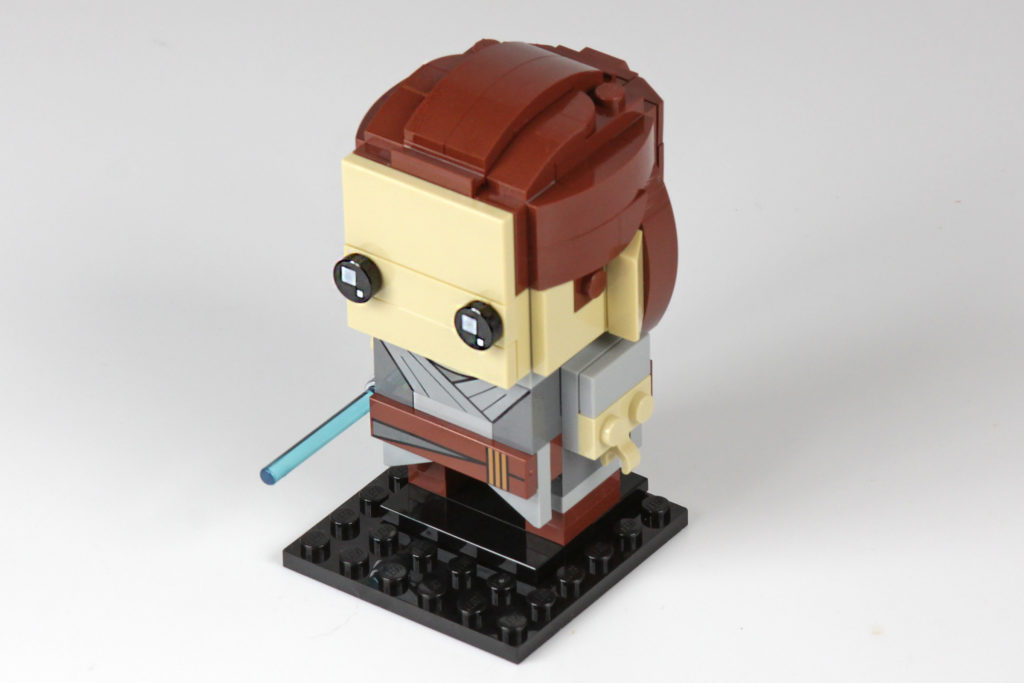 I generally tried to avoid the temptation of Lego collecting, but when Lego revealed the new Brick Headz figure range, I couldn’t resist. They are basically the Lego version of Pop! Vinyl figures, so they can be collected by themselves, without descending into full blown Lego set addiction. As a Rey collector, I love the cute stylised design of this figure – it was quite fun to build and see the figure take shape. 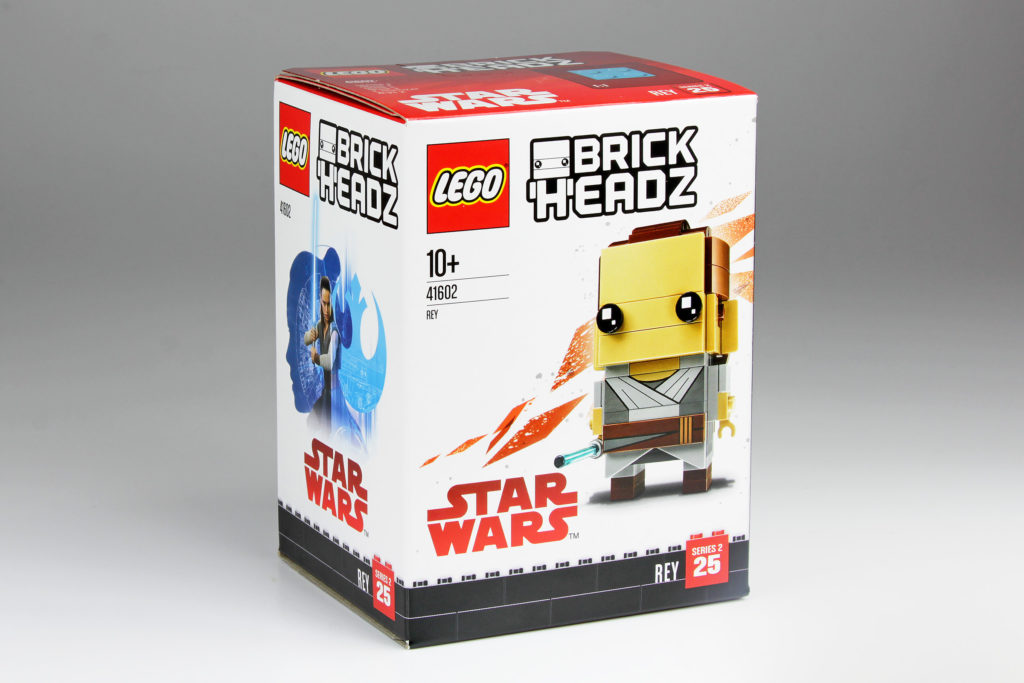