This was the first issue of the Star Wars Insider magazine, from September 1994. Slightly confusingly, it was referred to as issue 23, as the issue numbering continued on from the pre-existing Lucasfilm Fan Club Magazine. The mid-’90s were a very different time in terms of Star Wars news, and this publication is a fun time capsule from that era, where stories had to be scraped together despite the lack of any upcoming movies. The expanded universe novels were just starting to gather momentum, and merchandise was still pretty sparse, as even POTF2 action figure were still yet to be released.

Issue 23 of the Star Wars Insider featured interviews with Carrie Fisher, Kenny Baker, and Dennis Lawson, and an article on the Star Wars Holiday Special. 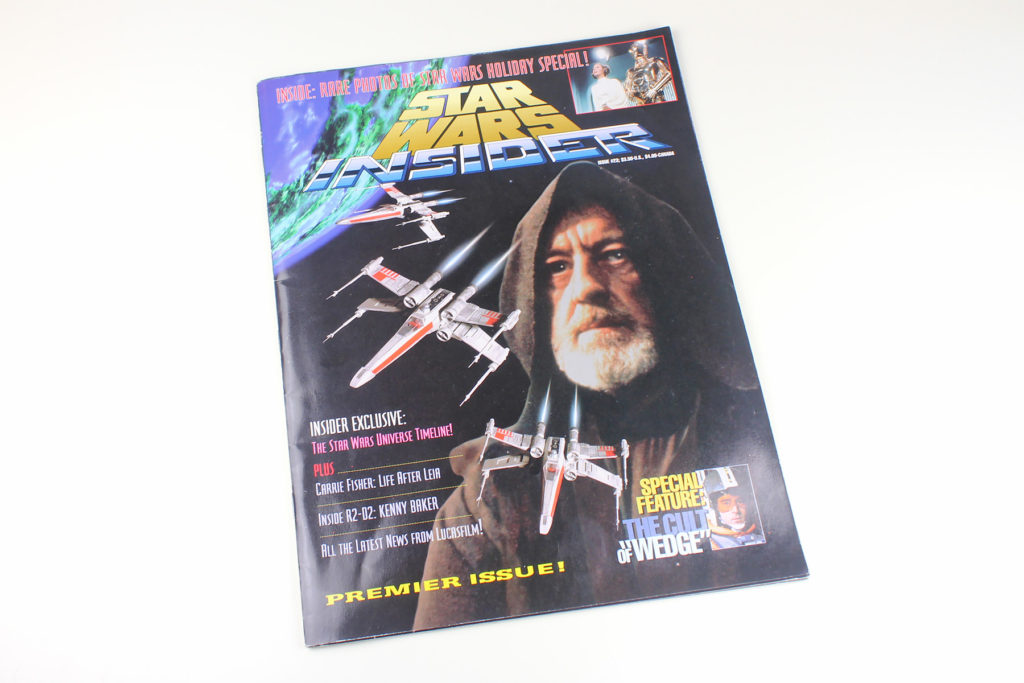 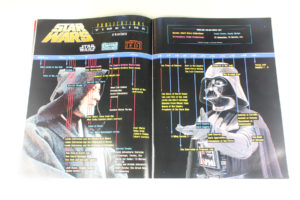