“Star Wars: A Pop-Up Book” was a UK-published book that was pretty popular in New Zealand when it was released in May 1978. The pop-up constructions were well made, but, in the hands of children, not too many have survived to the modern era without a bit of damage. This particular specimen was actually my brother’s…but as I was thoroughly addicted to Star Wars as a kid, and it was never really his thing, I inherited it and have kept it in my collection of childhood favourites. 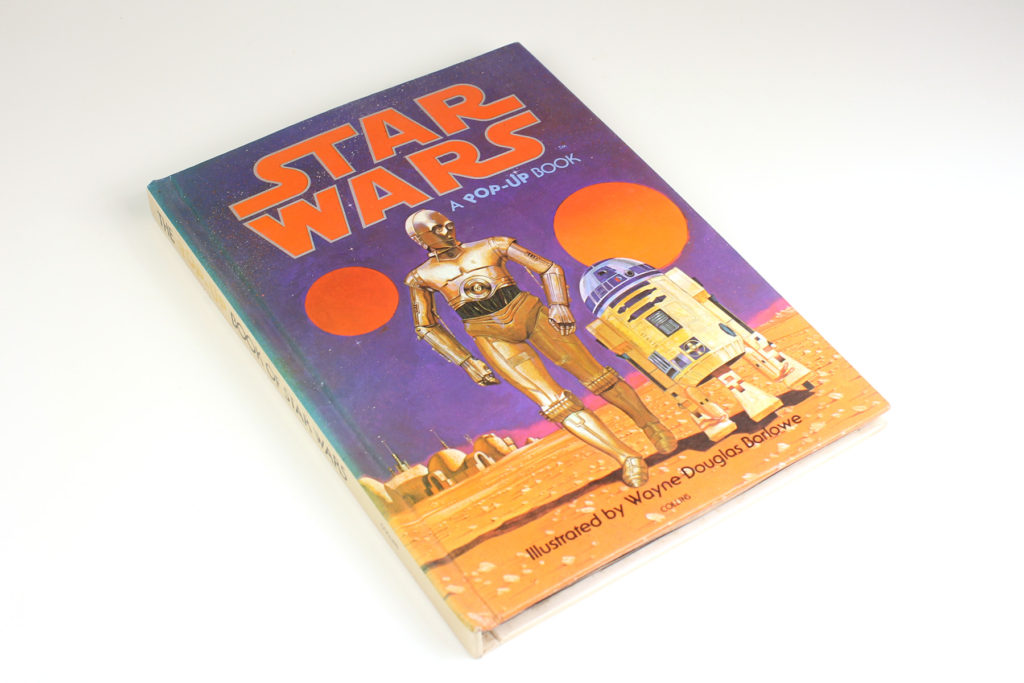 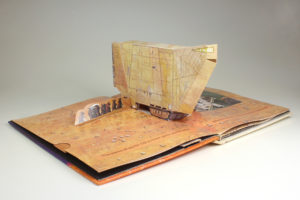