“From Star Wars to Jedi: The Making of a Saga” was a behind-the-scenes documentary, spanning all three of the Original Trilogy movies, originally released/screened in 1983. It was a great documentary, narrated by Mark Hamill, that covered a lot of fascinating material pertaining to creature, props, and special FX. It’s now available online and via other means, but we keep this original Fox Video/CBS-Fox VHS version because of it’s nostalgic and collectible value. 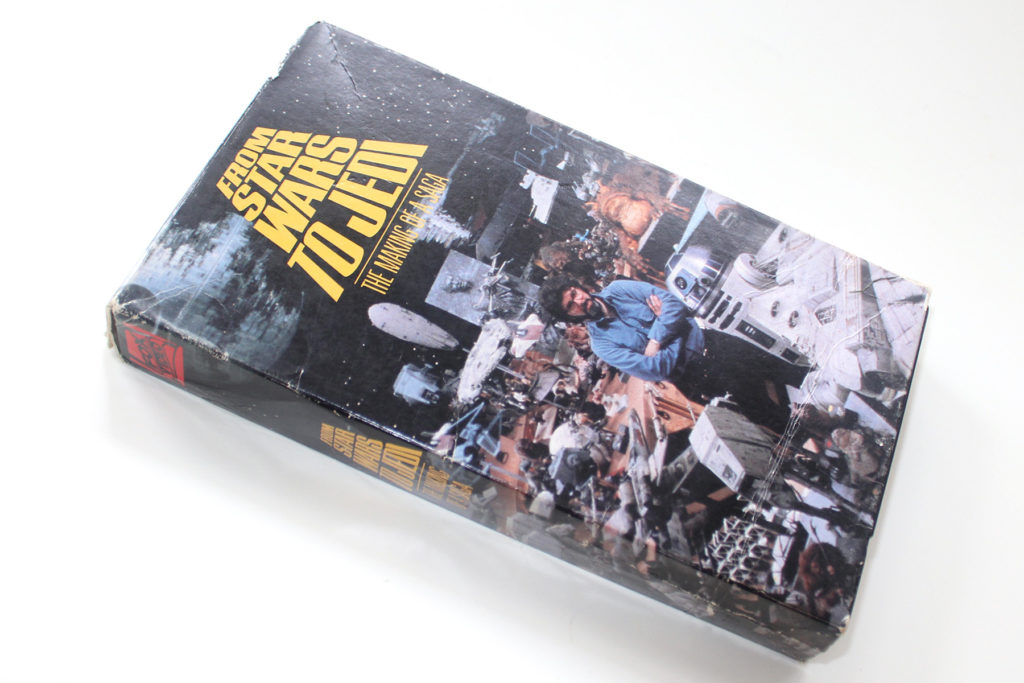 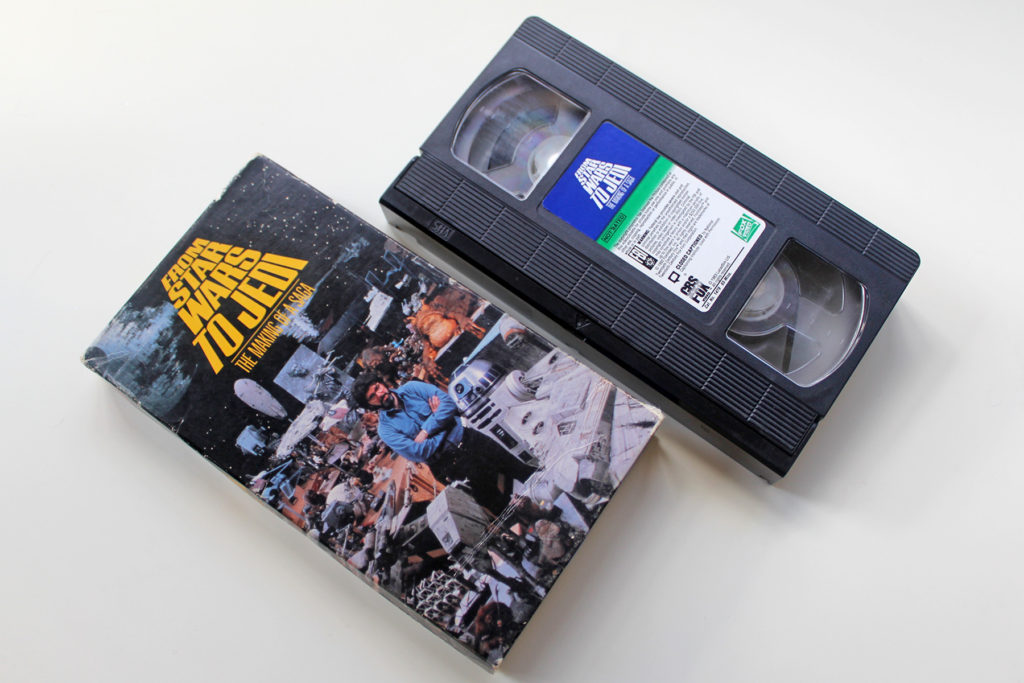